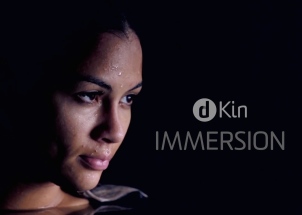 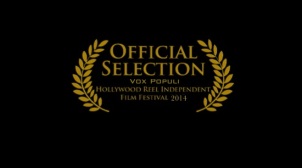 I have loved music since I can remember. I’d mix up tracks on an old cassette recorder and DJ at parties when I was 12. I learned to play the guitar and went on to perform and record with bands – I was destined to make a career of it.

I graduated from the Australian Institute of Music in 1992 where I majored in guitar and music composition. After 3 years of jazz,  classical and rock studies, I was ready to take on the world. I continued to perform, but went on to teach music privately and in schools.

In 2012 I formed Liberty Music Design, creating music for film, documentaries, TV and content. I have produced tracks for commercial use for Bupa, Deakin Uni, BHP, Bank of Melbourne, House of Fraser (UK) and many others. I have also scored many short films and documentaries and loved every second of it.

Go Fish, one of my short films scored in 2014 received many international awards, including the Long Beach International Audience Choice Award, written and directed by Kristin Sargent.

I was shortlisted for the APRA Trop-score film festival in 2012 and in 2013 was the winner of The Melbourne Music Bank composing award, with the track A Melbourne Morning.

Music plays a significant role in film, providing the emotional guidance and taking the viewer on a journey. When you sign me up to score your film, doco or TVC,  I am in it for the journey, it may take one draft or five drafts, so long as you and your clients are happy with the end result.

I’m proud to have made music my life and happy I’ve been able to inspire others with it.

Please check some of my work on the composing page, and my latest showreel, just click on composing below: